Linda is a highly talented and passionate Gospel soloist and musician. She has performed extensively at events and concerts as soloist or as part of her Music Ministry group VOICES FOR CHRIST. She has released five solo albums, one duet album with her father and four group albums with VOICES FOR CHRIST.

Linda Coetzee (maiden name Richards) is part of an incredibly talented musical family, with a father (Pikkie Richards) that sang and played various instruments, and five brothers who have all been involved with music in some form.

Encouraged and supported by her parents, Linda started piano lessons from the age of eight and took part in many Eistedfods and competitions, winning many prizes.


On completion of High School Linda spent a year at Helderberg College under the tutorship of Mrs Will Dunbar where she was the assistant Choir Director for the College Choir.

In 1992 she enrolled at the University of Stellenbosch and completed her Music Degree (B.Mus.Ed.) where she majored in Piano and Voice as her two main instruments and which she completed in 1995.

Linda married Dirkie Coetzee in December 1996 and together they started Linda's Music Ministry. Linda started the group name VOICES FOR CHRIST in 1997 with her performance partner Alta Niemandt.

Linda sang in the Johannesburg Symphonic Choir (previously known as the SABC Choir) from 1998 to 2000 under the Conductorship of Richard Kock. The choir performed on a regular basis with the National Symphony Orchestra and often accompanied visiting international artists (one of the highlights being Pavarotti’s visit to South Africa at the Union Buildings).

In 2005 Linda expanded the VOICES FOR CHRIST group to six ladies.

Linda is currently based in Cape Town, South Africa.

Linda loves spending time in nature, doing regular exercise and is qualified as a PADI Open Water Diver. Linda loves reading, listening to various genres of music and is a fervent cat lover. Geography being her favourite subject at school, she loves traveling with her husband Dirkie, exploring new places and experiencing new cultures.

Living life to its fullest, recognizing and appreciating all blessings great and small, and striving to live a well balanced life – giving all praise and honour to God.

Linda has her own recording studio in which she creates backtracks and records vocals. Please mail studio requests to linda@voicesforchrist.co.za

Linda or the group VOICES FOR CHRIST can be booked for selected events/concerts and church services. Linda is also available as a keyboard or piano accompanist. Please mail booking requests to linda@voicesforchrist.co.za


Sing, O heavens;
and be joyful, O earth;
and break forth into singing, O mountains;
for the LORD hath comforted His people, and will have mercy upon His afflicted. 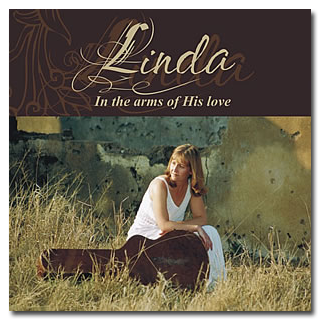 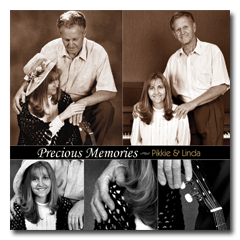 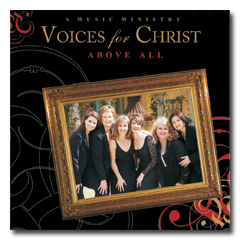 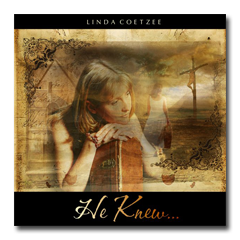 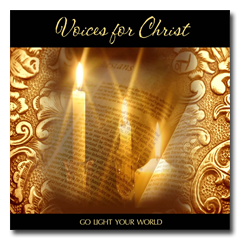 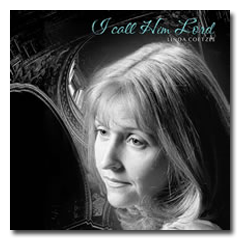 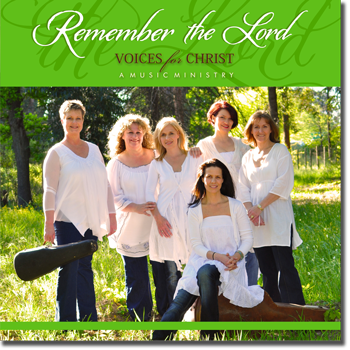 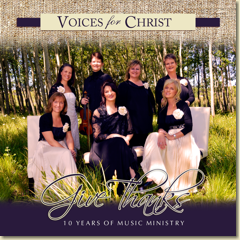